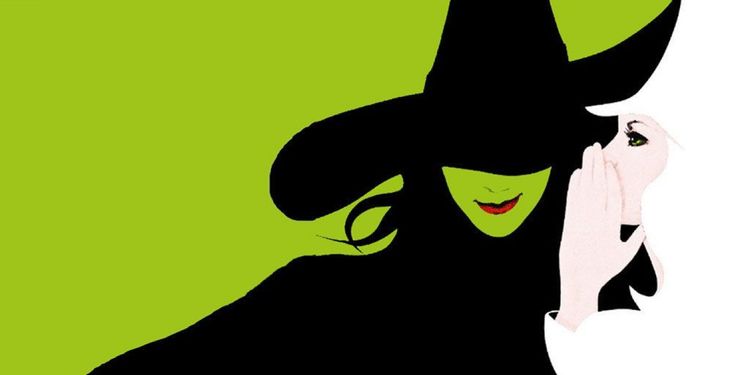 ‘Wicked’ Movie: Production Delayed Again as Filming Moves to the U.K. for 2022 Fans of the hit Broadway show Wicked who have been awaiting the long-anticipated film adaptation will need to wait even longer, as Universal has pushed back production yet again on this beloved tale. Filming was to begin in Atlanta in March 2022, but now the start of production has been pushed back even farther to June and even further away from Atlanta, now being filmed in the U.K. The delay is thought to be brought on in order to allow filmmakers more time to get the newly-built Sky Studios in Elstree up and running. Wicked, in fact, will be the very first production to use the new stages at the studio.

This entry was posted in Uncategorized. Bookmark the permalink.